About Us | Renewable Energy for AZ

We are comprised of energy industry leaders, municipalities and counties, renewable energy advocates and community leaders throughout Arizona. Through CCA,  local governments would purchase energy on the wholesale market on behalf of residents and businesses within their jurisdictions to deliver more renewable and clean energy at competitive rates, while working in partnership with local utilities to maintain service and reliability. 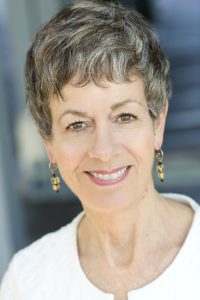 Shelly Gordon-Gray
Shelly Gordon-Gray is a recent transplant from the California Bay Area.  She has a 40-year volunteer career, from fundraising for NGOs to serving as a volunteer mediator.  She has run her own medical marketing and PR firm for 20+ years, was named one of Silicon Valley’s Women of Influence, served on the Human Relations Commission for the city of Palo Alto, as well as the Commission on the Status of Women for Monterey County.

Judith Anderson
Judith Anderson, Ph.D. (2008, University of Arizona), joined Arizonans for Community Choice as an advisory board member to help accelerate a just transition to 100% clean, renewable energy in Arizona via Community Choice Energy.  Now retired, she served as CEO of Every Voice in Action, a Tucson foundation formed to support youth voice and activism, ultimately founding Changemaker High School.  Previously, Judith taught communication courses at the University of Arizona and Community College of Denver.  Before grad school, she and 3 videographer friends facilitated a dozen youth video projects, including short videos shot at the United Nations in New York and the 1992 U.N. Earth Summit in Rio de Janeiro.  Judith is currently a member of the Sierra Club, Union of Concerned Scientists, Earthjustice, and the Tucson Climate Coalition. 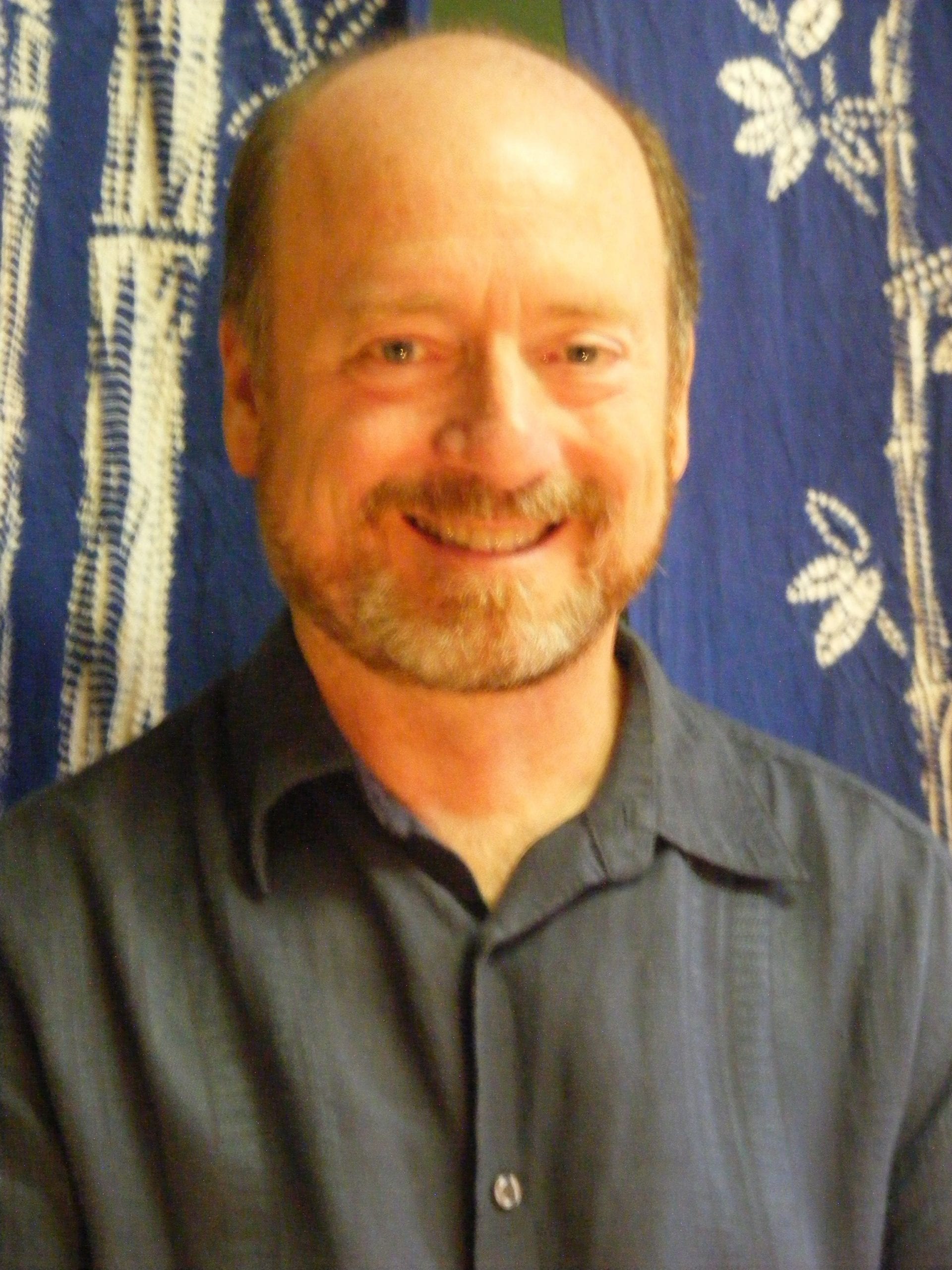 Russell Lowes
Russell Lowes is the primary author of a book on nuclear and coal energy. His book was used by citizens’ initiatives to compel California electric municipalities to cancel $7.4 billion in constructing Units 4 and 5 at the Palo Verde Nuclear Generating Station in Arizona. Today he heads www.SafeEnergyAnalyst.org and is the Energy Subcommittee Chairman for the Southern Arizona Sierra Club, Rincon Group and the Treasurer for the Arizona chapter of Physicians for Social Responsibility. 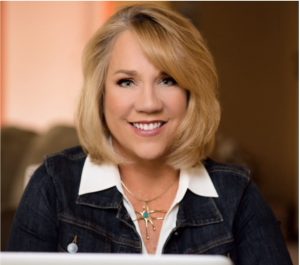 Shawn Marshall
Shawn Marshall is the Executive Director of  LEAN Energy US (Local Energy Aggregation Network), a nonprofit organization headquartered in Northern California, which is dedicated to the growth and expansion of clean energy through CCA nationwide. LEAN Energy actively supports the formation and operational success of CCAs around the country, either in a pro bono, advisory capacity or through professional service contracts with states and municipalities interested in forming CCA programs. 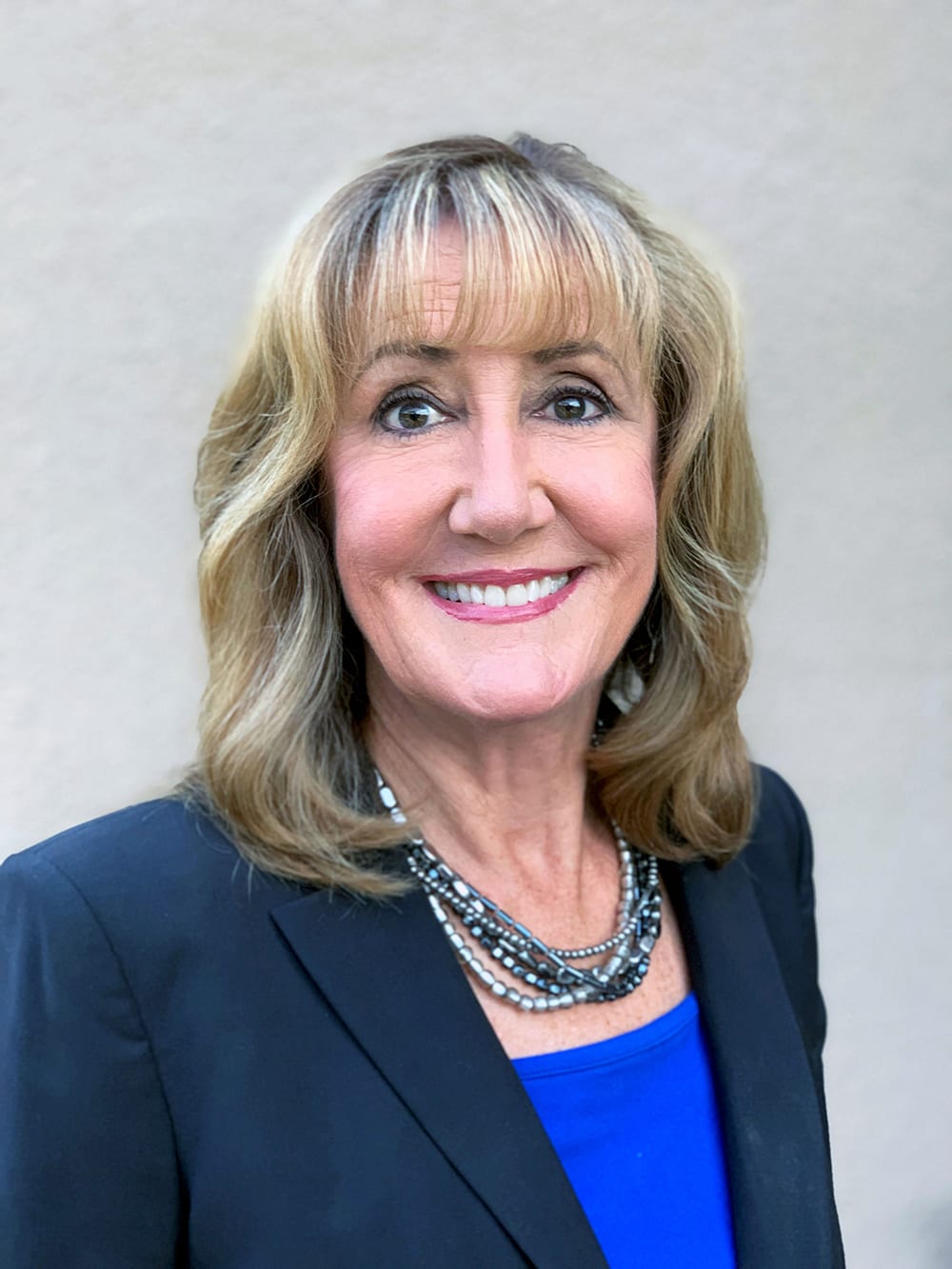 Vicki Sandler
Vicki Sandler, J. D., has shaped the energy industry over the last 39 years, from many perspectives. She is presently and has been for the last 13 years, the Executive Director of the Arizona Independent Scheduling Administrators Association (AISAA) that was established in 1998 to ensure non-discriminatory, open access to the transmission and distribution system in Arizona, in order to support retail competition.

As CEO and President, Vicki led the commodity and green energy company, APS Energy Services (APSES) for over a decade until it was sold. APSES was the first competitive retail electricity provider in California in 1998 serving the University of California/California State Universities’ 33 campuses, 200 mw of energy and 20% green energy, among other key business, industrial and government customers. APSES competed in four states, provided energy efficiency services and built legacy green energy projects, such as the district cooling plants in Phoenix and Tucson, solar arrays at Arizona State University (ASU), methane recapture plant in Flagstaff, and a biomass plant in Carson City, Nevada.

Prior to her leadership role at APSES, Vicki was a senior Federal Energy Regulatory and Arizona Corporation Commission attorney for Arizona Public Service Company, the largest for-profit utility in Arizona. Vicki argued a $23 million transmission case before the former Supreme Court Justice Antonin Scalia the year he moved up from the DC appeals court. She also clerked for the Arizona Corporation Commission (ACC). 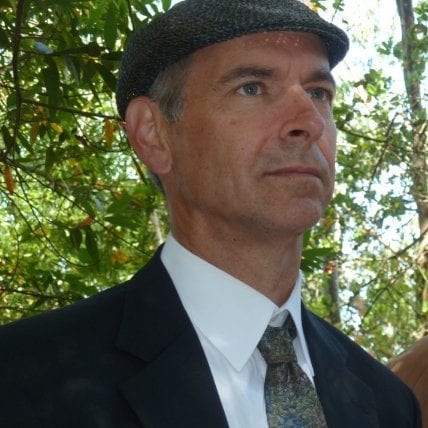 Paul Fenn
Paul Fenn wrote the nation’s landmark Community Choice Aggregation (CCA) law (adopted 1995) as well as California’s CCA law in (adopted 2002), and assisted in the preparation of CCA laws and rules in Ohio, New Jersey, and New York State. He also wrote the landmark Green Bond authority in 2001. As a consultant also to municipalities and CCAs, he has designed numerous innovative local energy programs focused on aggregation and local energy finance for the past two decades. Mr. Fenn holds a Master’s Degree from the University of Chicago, and has received broad recognition for his leadership in the form of awards and media coverage. Mr. Fenn has also taught, lectured and led research projects at several universities, and has authored and co-authored numerous published articles and several books, most recently a work of political theory published by Palgrave/Springer in 2018.